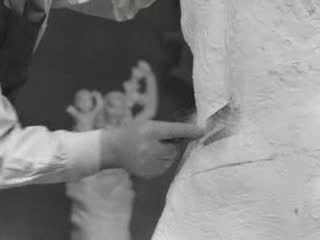 The National Monument in the making

In two workshops in Amsterdam work is done on the new Monument on Dam square, which is designed by architect J.J.P. Oud. It will replace the temporary monument for the fallen. John Raedecker, the designer of the statues, is busy finishing the statues of the resistance fighters in plaster. In another workshop masons are busy hewing the basic forms of the actual statues. The foremen of the masons Camman and Van Tetterode then mark the important points on the plaster statues, after which the definitive statues will be hewed. Eventually Raedecker will finish the details. With footage of the temporary monument.

This video is part of the SubbIt! The Hague event that is currently closed.

Netherlands Institute for Sound and Vision 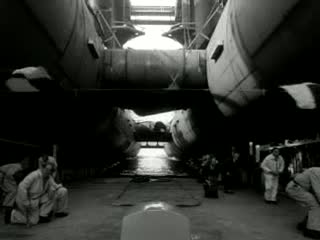 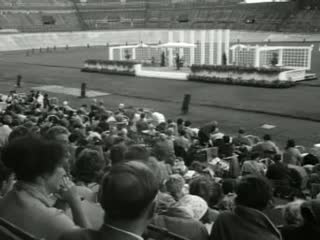 Congress of Jehova's Witnesses in Amsterdam 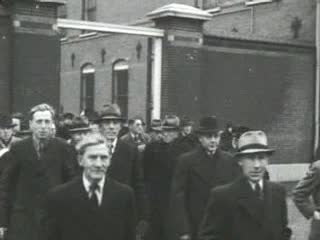 Commemoration of the ten executed hostages in Haarlem