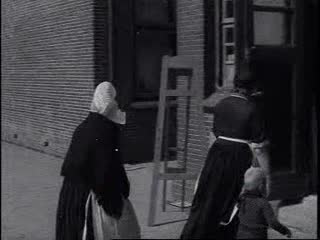 The elections for the House of Representatives

For the first time after the war new elections are held for the House of Representatives. In the Effectenbeurs (stock exchange) in Amsterdam the votes are counted. SHOTS: - posters for different political parties in the streets; - people stand in long lines outside the polling stations (a.o. Rijksmuseum Amsterdam?) and enter; - several shots of all kinds of people in voting booths all over the country, a.o. people in traditional attire; - in the Effectenbeurs long rows of civil servants count the votes by hand and with counting machines; - results are passed on by telephone, by telegram and by telex and put up on the outside wall of the building; a large crowd has gathered on the street.

This video is part of the SubbIt! The Hague event that is currently closed.

Netherlands Institute for Sound and Vision 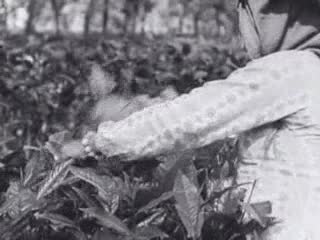 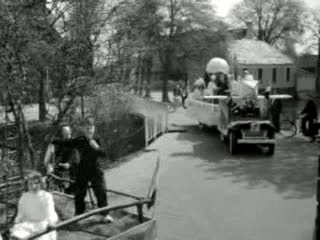 Village has festive meal of pork and white bread 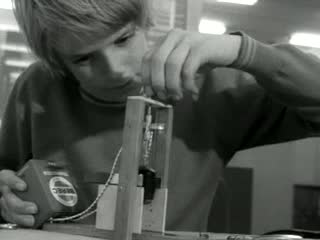 Open day in the physics laboratory